HistoryMichael Orphanides and Fred Murat established Orphanides & Murat in 1934, at Famagusta as a shipping and customs clearing Agency. In the early days, the company was known all over Cyprus as the Agents of Khedivial Mail Line which carried the mail and passengers to/from Cyprus, these passenger/cargo ships made Orphanides & Murat to start the travel business of the company.

In 1946, the company was appointed as LLOYD’S AGENTS for Cyprus, which initiated the diversification into the Insurance business; subsequently more Agencies and representation agreements came in force. In the 1950’s the nephews of the founders came in the business, namely Stavros Pissarides, Andreas Toufexis and James Murat. The company expanded with and was one of the major Agents in Cyprus. In 1974, following the Turkish invasion of the island and the occupation of Famagusta the company relocated its head office to Limassol and has branch offices in Nicosia and Larnaka and continue with the same zeal to offer their services. In the late 1980, Michael S Pissarides and Hector Toufexis joined the company representing the 3rd generation of Orphanides & Murat. In 2000, the company became a limited company under the same ownership.

TodayWe have evolved & expanded over the years and with professional approach, knowledge and experience, we are serving the local & international business community with the same personal touch. With dedicated team of professional staff with cumulative knowledge and our understanding of client’s needs, along with good networking locally and internationally, guarantees our excellent service. Our market presence of nearly 80 years is by itself a proof of our reputation, good standing and philosophy of the company and of the people running it. 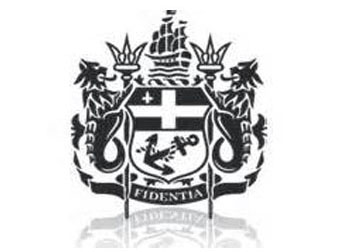 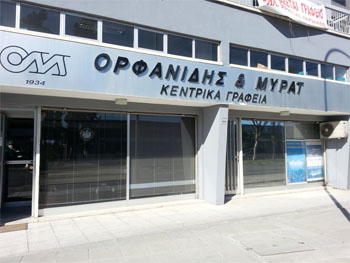 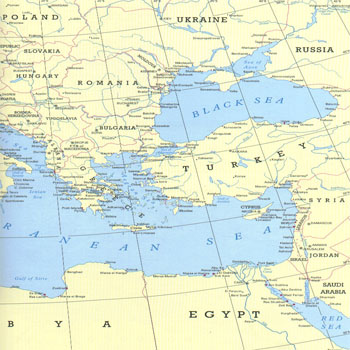